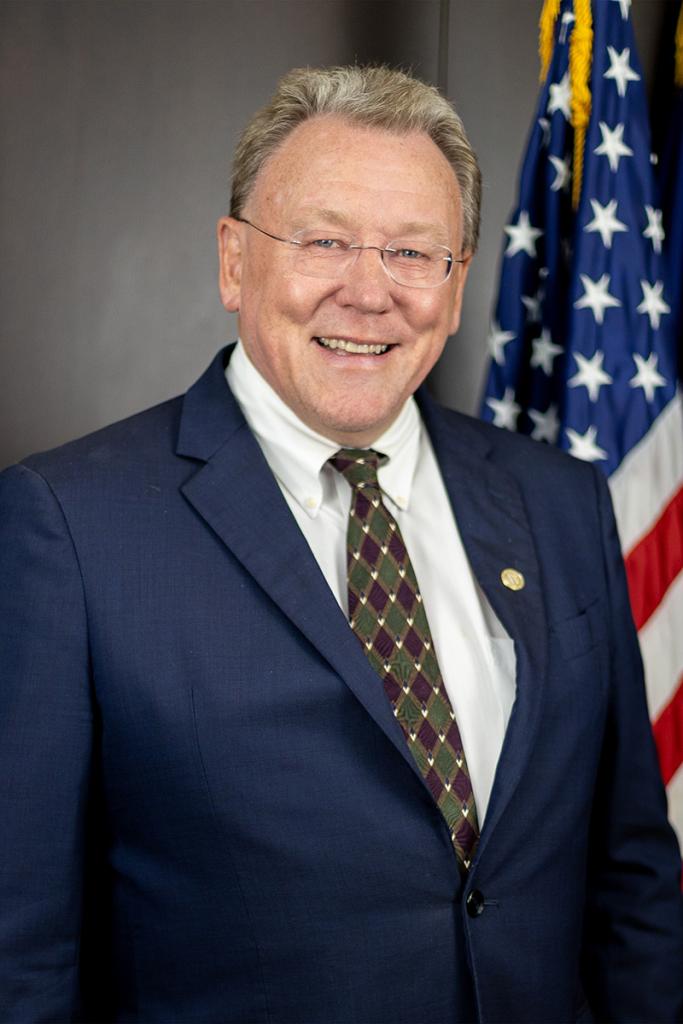 Board Chair Don Brown represents District 1, serving Shelby, Washington, Bruce, Ray, Armada and Richmond townships, the villages of Romeo and Armada, and the cities of Memphis and Richmond.

He holds a Certificate in Executives in State and Local Government from Harvard University and earned a bachelor’s degree in Political Science from Oakland University. Brown is a Rochester Adams High School graduate.

He recently managed former Commander of Selfridge Air National Base, Ret. Brigadier General Doug Slocum’s campaign for Congress.  He previously worked with Congressman Paul Mitchell as his Director of Community Outreach Director and Deputy District Director for Congresswoman Candice Miller, has served as Southeast Michigan Liaison for the Michigan Department of State, and as Associate Director of Governor John Engler’s southeast Michigan office. He is also on the Board of the State of Michigan Agriculture Preservation Fund.

Brown is involved in the community in numerous ways, serving as a member of the Romeo-Washington Chamber of Commerce, Washington Lions Club, Macomb County Farm Bureau, North Macomb Sportsmen Club, National Rifle Association, Right to Life of Michigan, St. Clement of Rome Catholic Church and the Knights of Columbus.

Some of Brown’s accomplishments and honors include:

Brown is married to his wife Lisa and has triplet sons, one daughter, and a cat named Tiger. Brown has lived in Washington Township for more than 30 years.

Please complete the form and Commissioner Don Brown will get back to you as soon as possible.

©2023 Macomb County Board of Commissioners. All Rights Reserved.