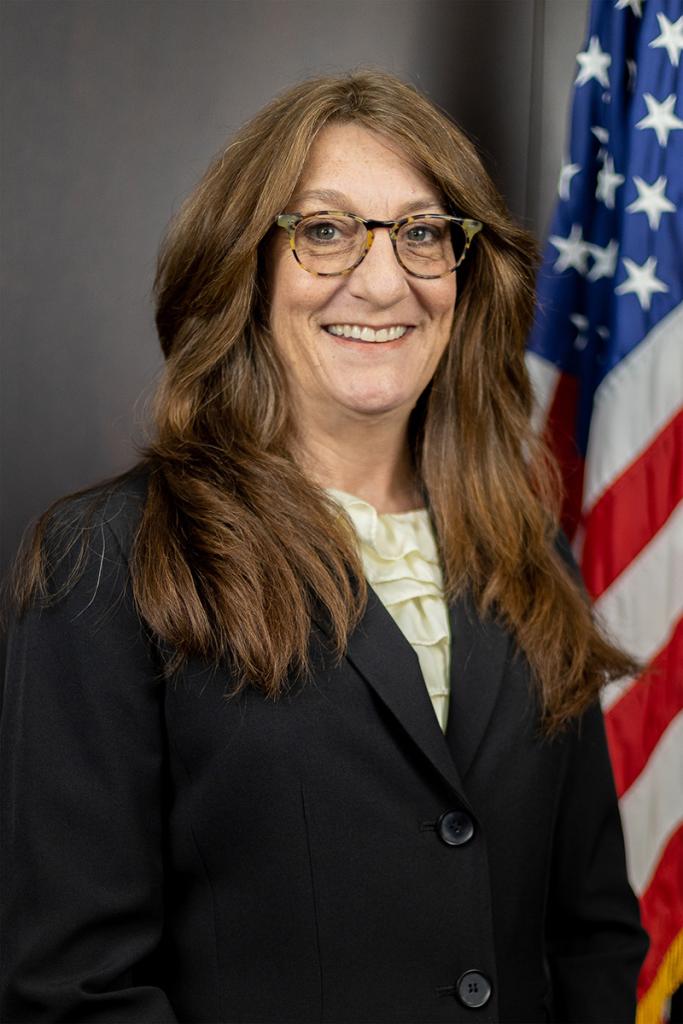 Commissioner Veronica Klinefelt was elected in November 2018 to her fifth two-year term as a county commissioner. She represents the residents in precincts including Eastpointe, Grosse Pointe Shores, St. Clair Shores and Warren.

During her involvement with these bodies, she served on the following committees: Legislative, Finance, Personnel, Curriculum and the Census 2000 Committee. She also served as council liaison to Recreation, Traffic Safety, Library, Senior Housing committees, and the Downtown Development Authority.

Klinefelt has attended Macomb Community College and has a Bachelor of Science degree from Wayne State University, majoring in Criminal Justice.

She and her husband, Randy, live in Eastpointe and have four children.

Please complete the form and Commissioner Veronica Klinefelt will get back to you as soon as possible.

©2022 Macomb County Board of Commissioners. All Rights Reserved.